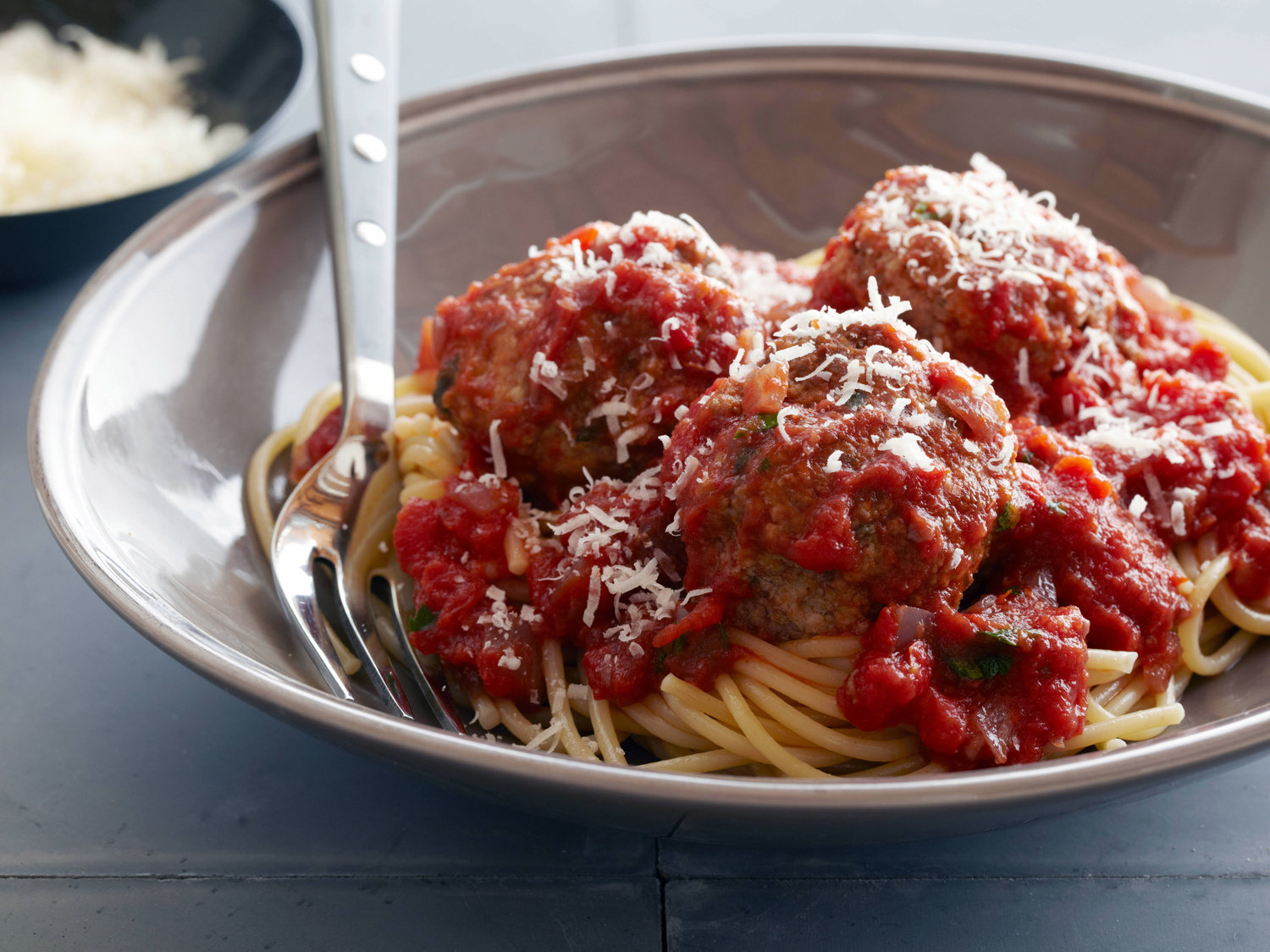 Pasta, pizza, and passion. We know what Italy is famous for, that’s why so many of us flock there – all 47 million of us a year. In fact, Italy is the 5th most popular holiday destination in the world! They boast having some of the best food, great wine, a rich and fascinating history, brilliant beaches, gorgeous lakes, bags of culture, and some of the most stylish residents. But there are a few things about Italy that will shock you if you’ve never been there before…

You Can’t Order Spaghetti And Meatballs No you can’t. If you do, the Italians will just laugh at you. This is not an Italian dish you’ll be shocked to hear. It is, in fact, an Americanism that has found its way into many cultures and attributed to the Italians. .

So, how on earth did this happen? Well, about 4 million Italians immigrated to America from 1880 to 1920, about 85% of them came from southern Italy. Times were tough for them at the time, and they went from having no money to spend on food, to lots. As a result, meat became a staple in their dishes, as did trying to outdo the Italian neighbors down the road. So the meatballs got big and delicious and ended up paired with spaghetti.

They also famously can’t talk without moving their hands. At first you might think that everybody is having an argument, but they’re just passionate. You may find it all a bit too much to start off with, but you’ll soon learn to love the passion of the Italians. Also, you’ll discover that Italians love to communicate, preferable over a 2-hour dinner with plenty of good wine, and even if they don’t speak English they’ll still try to talk with you. They’re just like that. In fact, Italy recently became the largest gambling market in Europe. Pavia is the city to go to if you’re looking to play the slots as there is one for every 104 of the city’s 68,300 residents – yes, a total of 656 slot machines.

Although the slots are big in Italy now, gambling has existed in the area for centuries and has taken on many forms. The Romans used to play a predecessor of the modern backgammon and introduced it into other European countries. Roman Emperors also loved gambling games, especially ones involving dice. It has been noted that Julius Caesar famously proclaimed, on crossing the Rubicon River, that “the die is cast” (alea jacta est). So, if you’re of the gambling disposition, Italy might take you by surprise with what it has on offer. Well, it does, but then it doesn’t – not to Italians. So, if you make some Italian friends and arrange to meet them at 7.30pm, don’t be surprised if they turn up at 8pm – with no apology. It’s not rude, it’s just the way the country works.

Of course, this is a huge stereotype and one that is generally attributed to the South. Imagine if you had that lovely weather, all the pasta and lots of delicious wine to keep you amused – you’d probably be late to things too!

Also, it’s worth noting that quite often places in Italy are closed at midday. So, if you are shopping it’s best to do it in the morning or late afternoon.

There Will Be Tourists

So get ready to queue. We’ve already said that Italy is the fifth most popular tourist destination in the world but the volume may shock you when you’re actually there. For example, if you want to visit the Vatican you should expect a 2-hour wait at peak times. You can avoid the queues by booking in advance, checking out the busiest times of the day for popular attractions or going off the beaten track. It exists, but it’s probably best not to mention it to an Italian – unless you want to start an argument.

The north is far more industrial, it has more museums, is richer and it gets cold. The south has more farmland, not as many museums. It tend to not be as rich, but many people say people are way friendlier.

Italy as we know it today is only 150 years old. It was in 18t61 when lots of different small states were brought together – and there are still cultural differences today. As a tourist, you’ll have to explore to find out which side you like the best, or just enjoy both.

You’ll Have To Eat A Lot Of Food Depending where you’re from, it might not even come in the order that you expect, or all at the same time. As well as having your apertivo (similar to an appetizer) and antipasto (a slightly heavier starter), the Italian main course is broken down into two dishes. First comes your primo (which means first) and is often a pasta, gnocchi, risotto or soup dish. This is followed by your secondo (which means second, we’re sure you guessed that) which is your meat or fish dish.

So if you order fish and your dinner buddy orders pasta, they may not come together. Bear this in mind when you give your orders. If you’re not sure, just ask.

Everyone Loves A Nonna Italians are very passionate about their families, and looking after the elderly is very important to them. But the older ones do give back as well. This might be related to the fact that Italy is an ageing nation and has the 2nd highest life expectancy in Europe – at 81.5 years.

As a result, you’ll find a lot of Italian nonnas (grans) who will want to make sure you’re eating enough, not drinking too much wine, generally looking after yourself and having a lovely time. It’s actually very sweet, but might feel odd to foreigners. Basically, your friend’s grandma is your grandma, and she wants to take care of you.

The Mafioso Is Real The organization known as the Mafia originates from the island of Sicily. For centuries, Sicily was ruled by a long line of foreign invaders, and the residents of the island formed groups to protect themselves. By the 19th century, small armies known as mafie had formed and took advantage of the unrest on the island, exploiting protection money from residents.

That’s how the Sicilian Mafia was born. Don’t let this put you off though! Like every country, Italy has a few bad eggs but on the whole you’ll find the people lovely and welcoming, and it is a very safe place for a tourist to visit. There are three religions in Italy: Catholicism, fashion and football. Italians love their national sport, and it makes a lot of money for their economy. Juventus is the 9th richest team in the world, worth a whopping $837 million.

If you’re visiting Italy, do go to a game. It’s quite an experience, but make sure you don’t choose a derby as things sometimes get out of hand. However, if you want to see Italians at their most passionate then it will be at a football match. If you love the beautiful game, so much the better.

So, there you have it. 10 more things about Italy that will shock first-time visitors. They are shockingly brilliant, and we’re sure anyone travelling to this fine country will fall in love with the passion, food, culture and more.