11 Christmas Facts From Around The World – BoredTravel.com
Skip to content 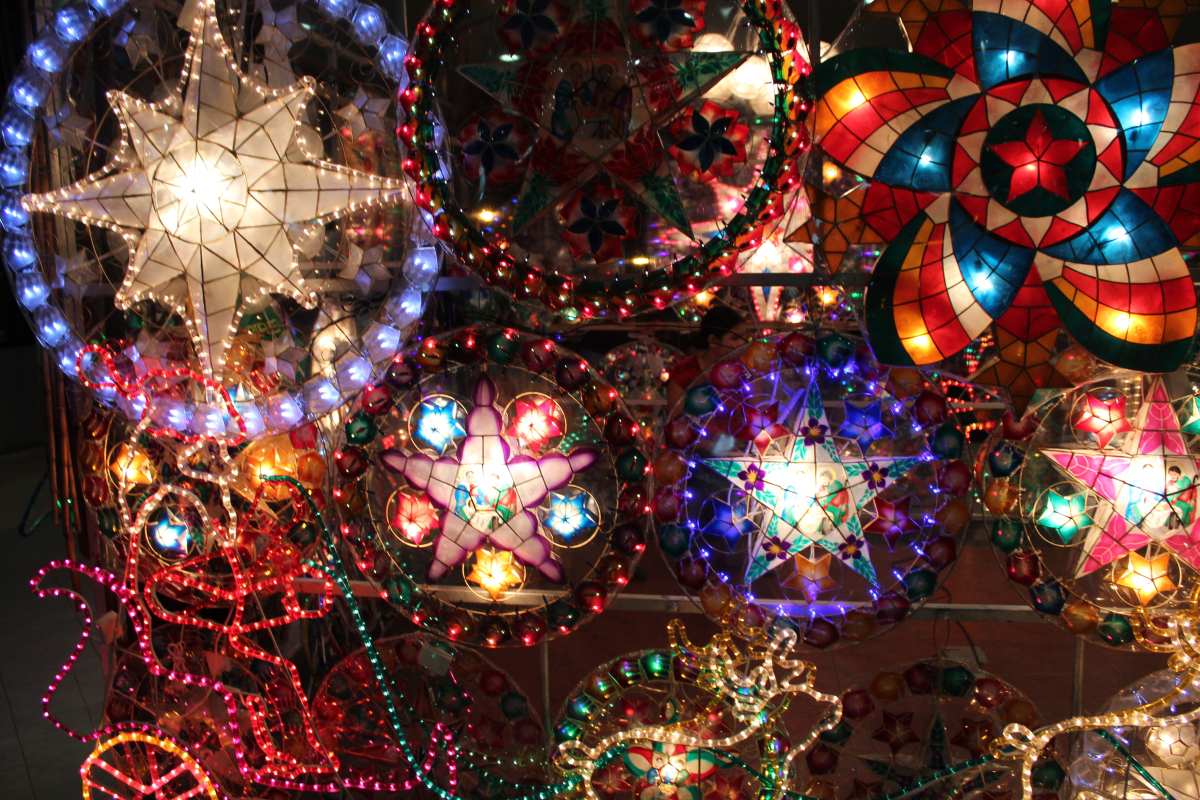 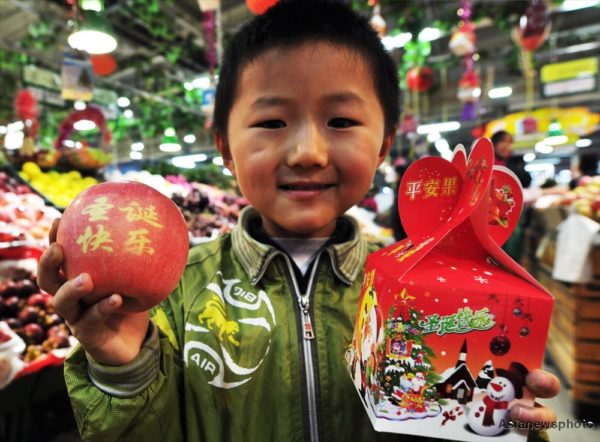 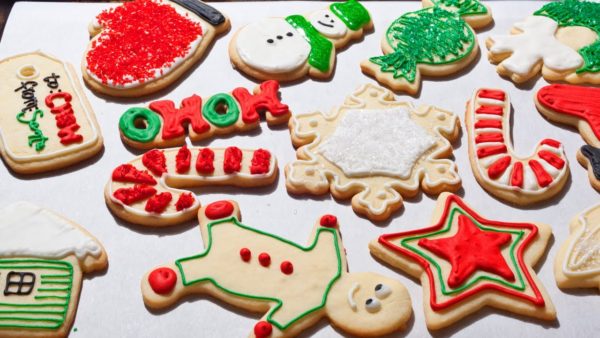 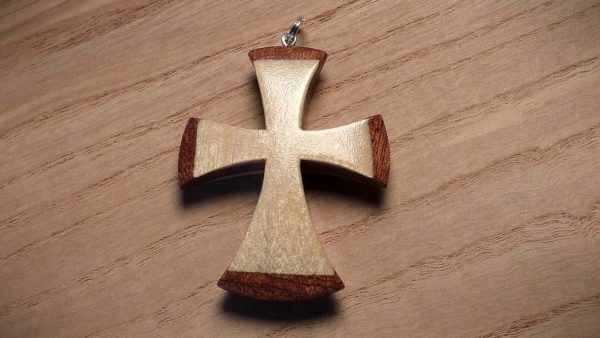 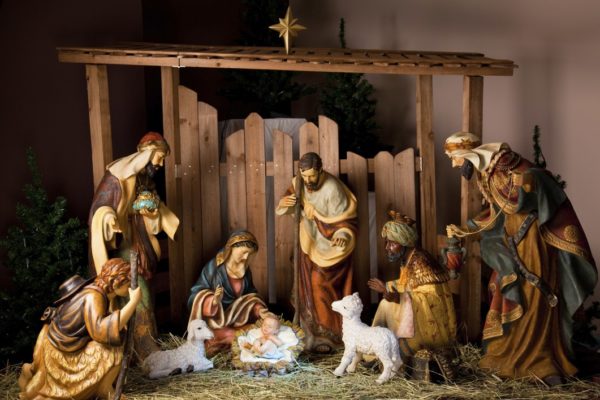 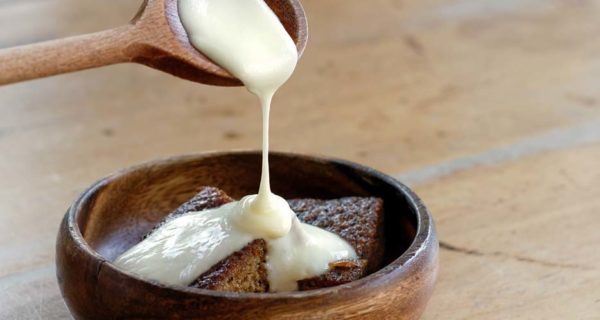 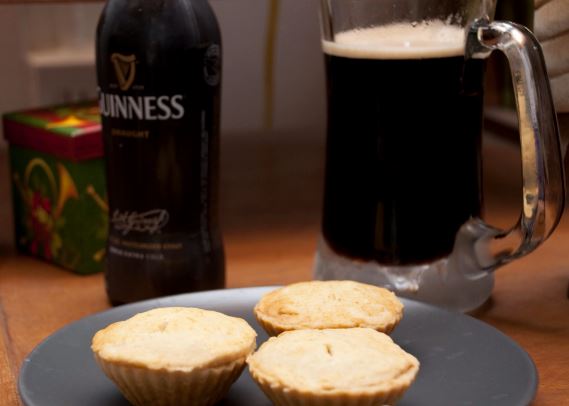 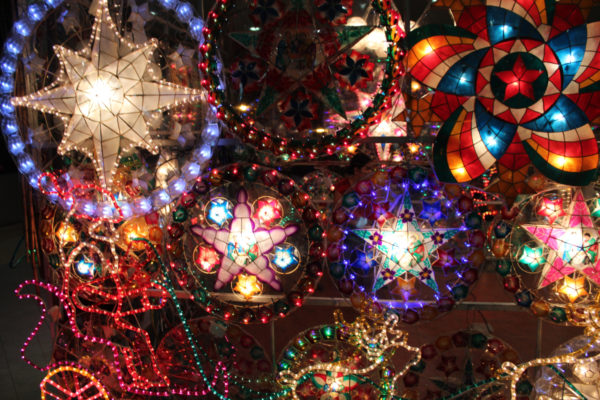 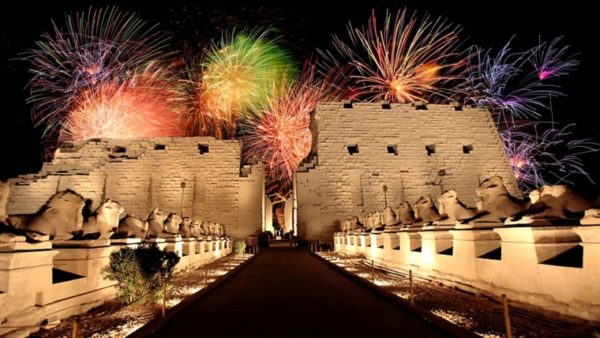 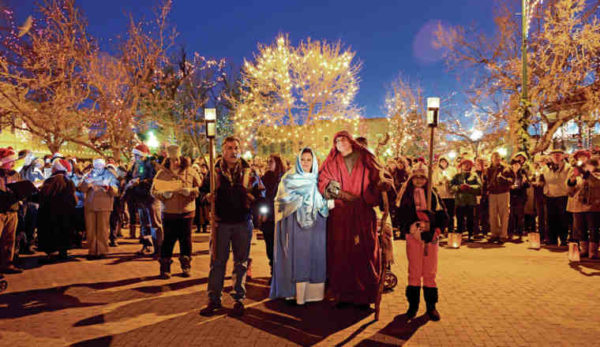 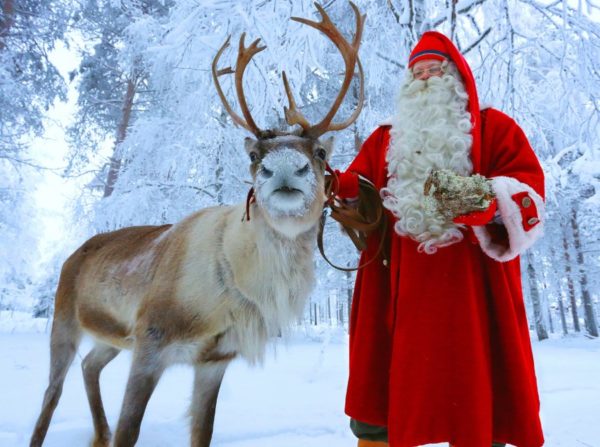 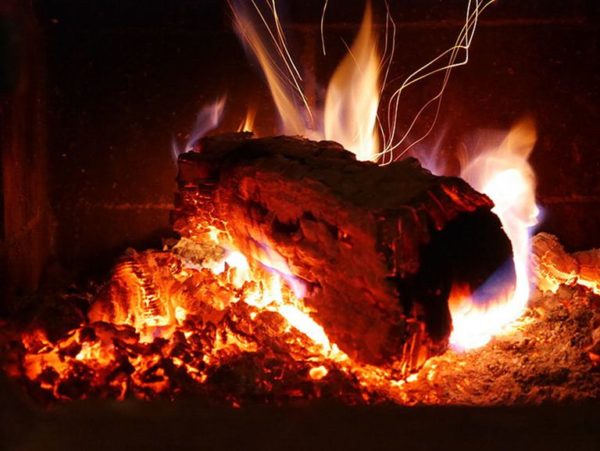