Baby Born On Indian Airline Given A Lifetime Of Free Travel – BoredTravel.com
Skip to content 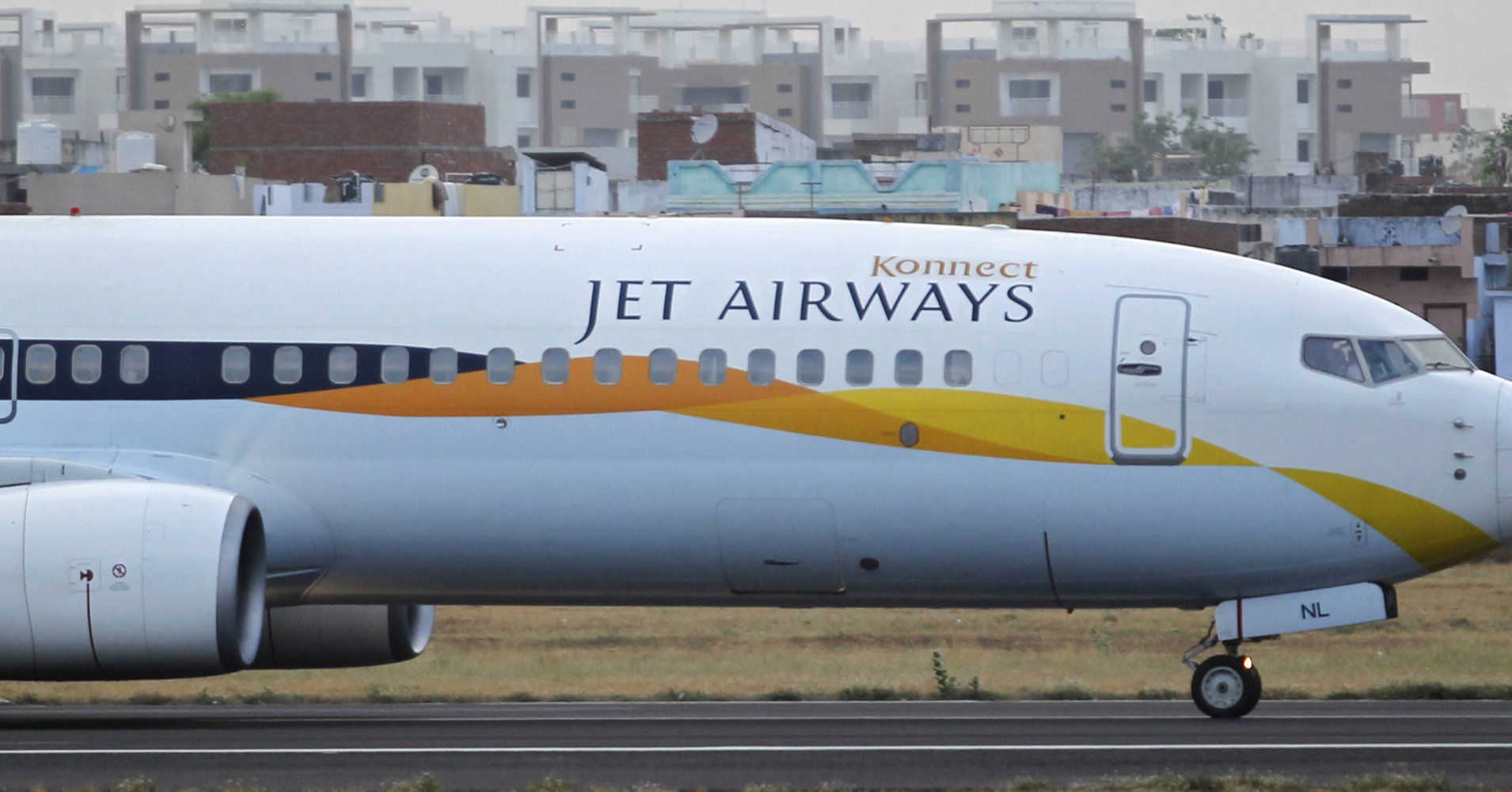 The sky’s the limit for a baby boy born on an Indian airline over the weekend, earning him free plane tickets for life.

Jet Airways announced the generous birthday present after its future jet-setter was delivered on one of their flights from Saudi Arabia to India on Sunday, CNN reported.

The baby boy’s mother was reportedly flying to the southwest Indian city of Kochi when she went into labor prematurely.

The flight was diverted to Mumbai where the mother and baby were transferred to a hospital. There, they are said to be doing well, the airline told the BBC in a statement.

“Jet Airways commends its crew for their response and promptness that saw them successfully translate their training into life-saving action,” the airline said.

In a social media post celebrating the baby’s arrival, Jet Airways shared a mock Father’s Day letter written by their newest passenger to his father. In it, the airline confirmed their gift of “a lifetime of free travel.”

“This means more travel is on the cards, more fun outings with you and mom, and more of exploring this beautiful world,” the letter reads.

This was the first time a baby was born on one of their planes, Jet said in a statement. But of course, it has happened before on other carriers: Earlier this year, a woman gave birth on a Turkish Airlines flight.

Although airlines gifting free travel to babies born on flights is known to happen ― as it has for this lucky Jet Airways baby ― there’s no truth to the rumor that such gifts are a general rule, as we report. Instead, it’s entirely up to an airline to make such a call.