Canadian Hotel Wants To Get Its Hands On Whoever Stole Human Toe – BoredTravel.com
Skip to content 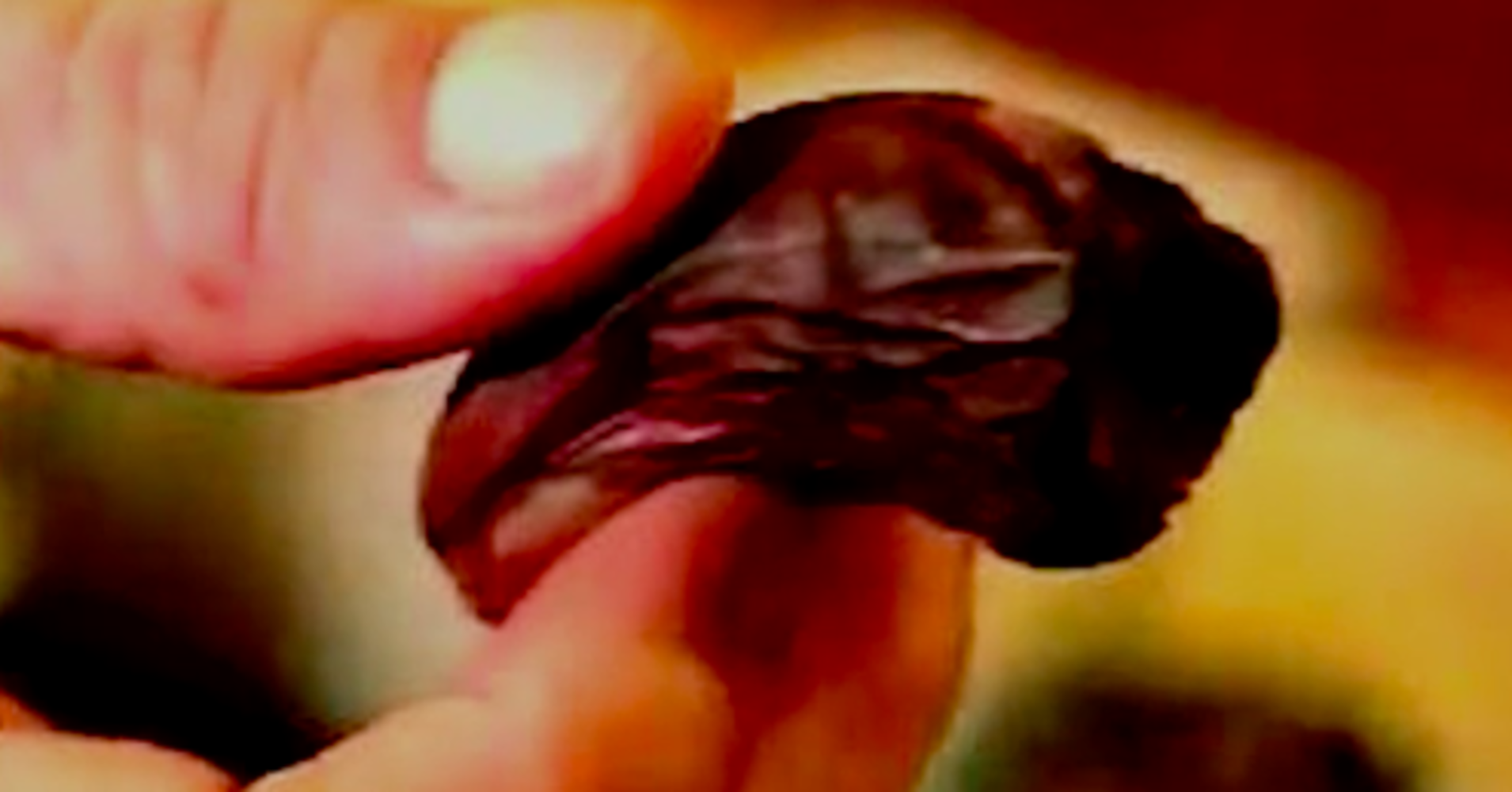 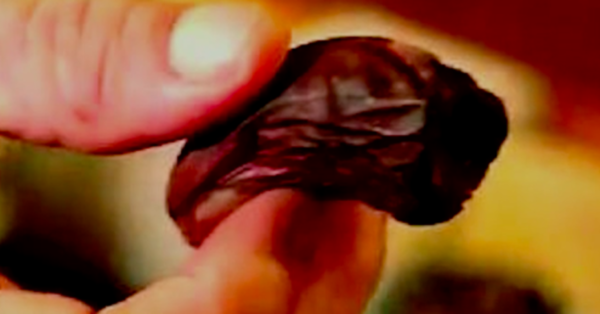 A hotel in Canada’s Yukon Territory wants to conduct a manhunt for a person who stole a human toe.

Not just any toe, mind you. This is a toe that the Downtown Hotel in Dawson City uses in its signature drink, the Sourtoe Cocktail.

People come from all over the world to try the drink, which is basically a shot of whisky with a dehydrated toe in it.

A brief history can be seen in the video above.

“We are furious,” Terry Lee, the hotel’s “toe captain,” said, according to HuffPost Canada.

Lee suspects a man from Quebec in the toe theft. Earlier in the evening, the man allegedly bragged about possibly stealing the toe.

“This guy asked to do the toe after the 9-to-11 p.m. toe time hours, and one of the new staff served it to him to be nice,” Lee told The Vancouver Sun. “And this is how he pays her back. What a lowlife.”

That customer left behind the Sourtoe Cocktail certificate awarded by the hotel, so the police have his name.

The hotel plans to fine the thief $2,500 unless the toe is returned. It’s also offering a reward for anyone with information about the theft.

Lee said the hotel still has a couple of backup toes, but hotel manager Geri Coulbourne really liked the one that was stolen.

Coulbourne told the CBC that it was donated by a man who had to have it surgically removed, then it was cured in salt for six months.

“This was our new toe, and it was a really good one. We just started using it this weekend,” she said.