Have You Visited Any Of These Top Landmarks? – BoredTravel.com
Skip to content 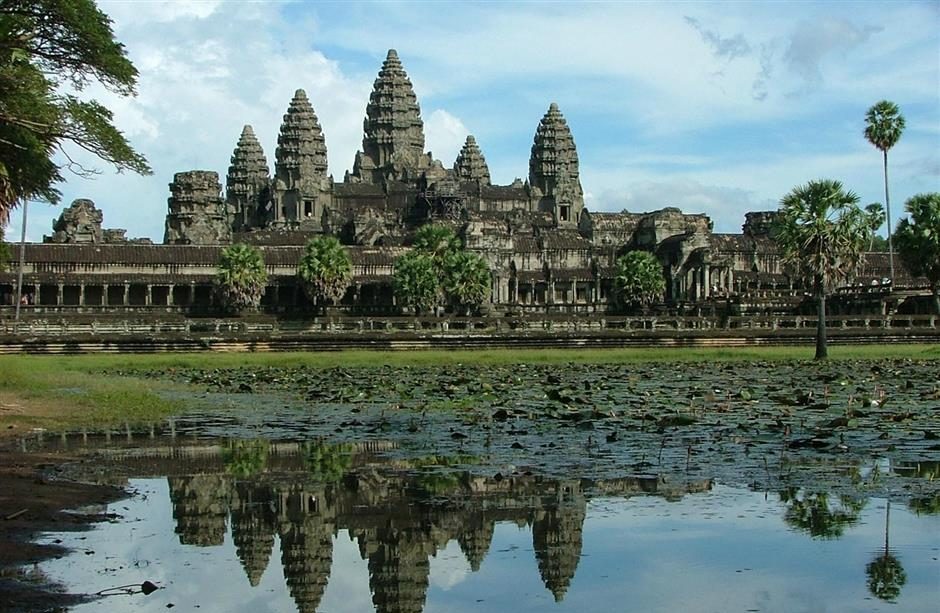 The fabled temples of Angkor Wat in Cambodia is the highest-rated landmark in the latest ranking from TripAdvisor.

Of all the landmarks listed on the site, Angkor Wat, the largest religious monument in the world, received unanimously high marks from its more than 32,800 reviewers, who gave it a five out of five bubble rating.

“Simultaneously eerie and majestic and in miraculous condition. A truly memorable experience, like absolutely nothing else I’ve ever,” wrote one visitor.

Rounding out the three spots are Sheikh Zayed Grand Mosque Center in Abu Dhabi and the Mosque-Cathedral of Cordoba in Spain.

Winners were determined using an algorithm that took into account the quantity and quality of reviews for landmarks worldwide over a 12-month period. Overall, 706 landmarks in 82 countries were rated.

The list of the top 10 landmarks in the world is comprised of addresses in Asia, the Middle East, Europe and Latin America, but is conspicuously absent of places in North America. Here are the top 10 landmarks in the world 2017, according to TripAdvisor members:

6. Church of the Savior on Spilled Blood – St Petersburg, Russia