Is the travel industry really still booming around the world? – BoredTravel.com
Skip to content 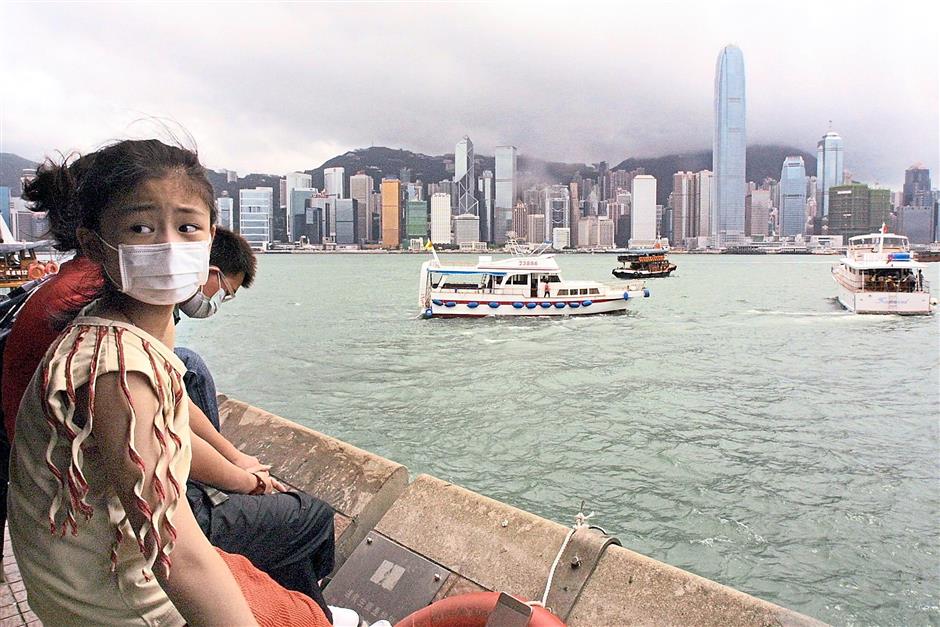 The advent of technology has removed barriers between countries and opened a window of opportunity for travel and tourism, with improved connectivity.

However, optimism has been tempered with caution as the recent spate of terrorist attacks has put safety at the forefront of the tourism industry, with industry leaders as well as politicians voicing concern.

From terrorist threats to aviation disasters and mishandling of passengers on aircraft, issues relating to travel and tourism have made headlines across the globe this past decade.

Former British Prime Minister David Cameron opined that the threat of Islamic extremists is one of the biggest threats to the world and the travel industry, citing terrorist attacks in France, Russia, Britain, the United States and other countries.

“No region is exempted, including this one,” he said, during his keynote speech at the annual World Travel and Tourism Council (WTTC) Global Summit 2017, which was held in Bangkok, Thailand, on April 26 and 27.

Some of the recent terrorist attacks, from Paris to Brussels and Germany, have heightened concerns among players in the industry. Within Asean, the 2002 Bali bombings in Indonesia claimed the lives of 202 people while in recent years, the 2015 Bangkok blast at the Erawan Shrine killed 20 and left over 120 people injured.

The Jemaah Islamiyah was said to be behind the devastating Bali bombings while the Bangkok blast was reportedly motivated by revenge for an official crackdown on human trafficking gangs.

Echoing Cameron’s sentiments was Thailand’s Prime Minister Prayut Chan-o-cha who said there is a need to pay attention to the threats of terrorism, cross-border terrorism and cyber crime.

“We must find measures and new technologies in order to screen travellers and tourists who come into our country more stringently.

“There’s a need for us to strike a balance between independence and human rights and also safety. It is a delicate balance,” said the premier in his speech. The WTTC Global Summit 2017 was hosted by the Tourism Authority Thailand (TAT), the state enterprise under the Thai Tourism and Sports Ministry.

Themed “Transforming Our World”, the event saw over 100 delegates representing 59 countries in attendance.

The aviation sector has not always been smooth-sailing either, as highlighted by AirAsia group CEO Tan Sri Tony Fernandes during a session titled “Responsible And Responsive Leadership” where he was interviewed by outgoing WTTC president and CEO David Scowsill.

The 9/11 attacks happened a mere three days after Fernandes signed for AirAsia in September 2001.

“During SARS, no one wanted to fly – they thought they were going to die.”

He went to his marketing team and told them that it was the best time to build their brand and triple their advertising as every other airline had slashed theirs.

“I know Malaysians very well. (If) You put a fare low enough, they’ll risk their lives,” he said to the crowd.

On a similar note, after the Bali bombings, customers were afraid to fly to the lush island paradise.

To support the popular tourist destination, AirAsia organised a Love Bali campaign and gave away free seats to squash the public’s fear of terrorism.

It worked, as those who flew there returned to tell others that Bali was still safe to visit.

Meanwhile, the conversation took a serious turn when Scowsill asked Fernandes about his harrowing experience of losing an aircraft in December 2014.

AirAsia Flight QZ8501 was en route from Surabaya, Indonesia, to Singapore when it plunged into the Java Sea during stormy weather, killing 162 of its passengers and crew.

“I never imagined it would happen to me.

“When it happened, it was like armageddon for me.”

His leadership was tested. Against all advice, Fernandes flew out to Surabaya where he met the victims’ families, adding that he owed it to them and his staff to be there.

Fernandes shared that transparency, openness and humility were important in dealing with any crisis, adding that “you’ve got to be genuine, honest and tell the truth”.

Navigating through a crisis

Thousands across the globe reacted in horror at a video that went viral on the Internet, showing David Dao being forcibly removed from an overbooked United Airlines flight to make room for one of its employees.

The 69-year-old was bloodied in the process. The incident sparked international outrage.

According to an AFP report, Munoz said that the company will conduct a “thorough review” of its procedures, including “how we handle oversold situations” and how the airline partners with airport authorities and law enforcement.

Weighing in on this incident was Kenyon International Emergency Services CEO Robert Jensen and Thomas Cook Group group CEO Peter Fankhauser during the “Meet The Experts – Security and Crisis Management” session on the second day of the summit.

When prompted by the moderator on whether CEOs or leaders need to listen less to lawyers, Fankhauser opined that it is the leader’s responsibility on whose advice he or she takes.

“Never blame someone else, or a lawyer,” he said.

“Of course, you need lawyers but what you need to do in such a crisis is to be yourself, first and foremost,” he said, adding that putting oneself in the shoes of the person you are dealing with will help the individual responsible know exactly what he or she has to do.

In response to a question from the floor on whether the tourism sector in Asia is equipped to handle a crisis, if one occurs, Jensen was of the opinion that many are not.

“Neither was better or worse than the other, and neither was right or wrong; they’re just different but they both had to be taken into account.

“Too often, governments are focused on where they are most comfortable with.

“I don’t see nearly the amount of work in Asia that I think should be done,” he said.

He elaborated further that the stress of an incident has a physical and emotional impact, and that when people are tired, they revert to what is common for them.

“So the decisions are made not necessarily rationally on experience and it’s a road that keeps getting worse and worse – you’re digging a hole that becomes deeper and deeper, that you can’t escape.

“I think we saw that in Malaysia with MH370 and some other crises,” he said.

“We’re human, things are going to happen. And people aren’t going to judge you because they have happened.