Phoenix Is So Hot That Some Planes Can’t Take Off – BoredTravel.com
Skip to content 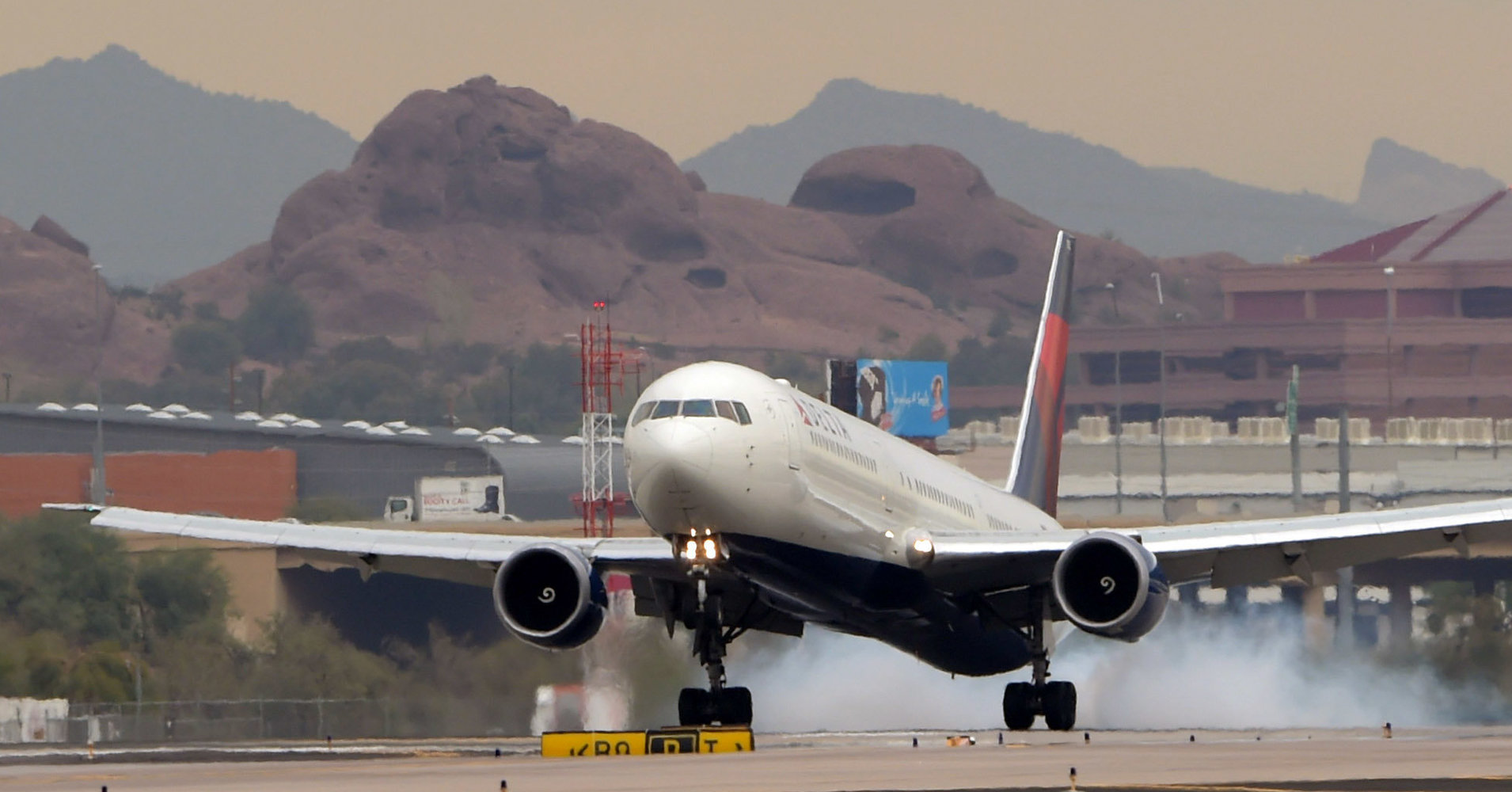 American Airlines has canceled around 40 flights that were scheduled to take off from Phoenix’s Sky Harbor International Airport on Tuesday, as afternoon highs in the area are expected to exceed the operating temperatures of the company’s smaller aircraft.

The airline confirmed in a statement to HuffPost that its Bombardier CRJ, which it uses for regional “American Eagle” flights, can’t take off in weather hotter than 118 degrees Fahrenheit. Phoenix is projected to hit 120 degrees today.

The airline canceled seven flights on Monday for the same reason.

Should temps edge much higher, American would have to increase its number of cancellations. Its longer-range Boeing jets can’t fly in temperatures exceeding 126 degrees, and its Airbus jets are stuck at 127 degrees.

Heat affects planes because hot air expands until it isn’t dense enough for them to generate lift ― and without lift, we’re all grounded.

Patrick Smith, an airline pilot, blogger and the author of Cockpit Confidential, explained the phenomenon in 2013:

Hot air is less dense. This affects the output of the engines as well as aerodynamic capabilities, increasing the required runway distance and reducing climb performance. Therefore the amount of passengers and cargo a plane can carry are often restricted when temps are very high.

To state the obvious: That’s hot. Really hot. Or, as the Phoenix New Times puts it, the city is “a literal hellscape” and “an unlivable inferno.”