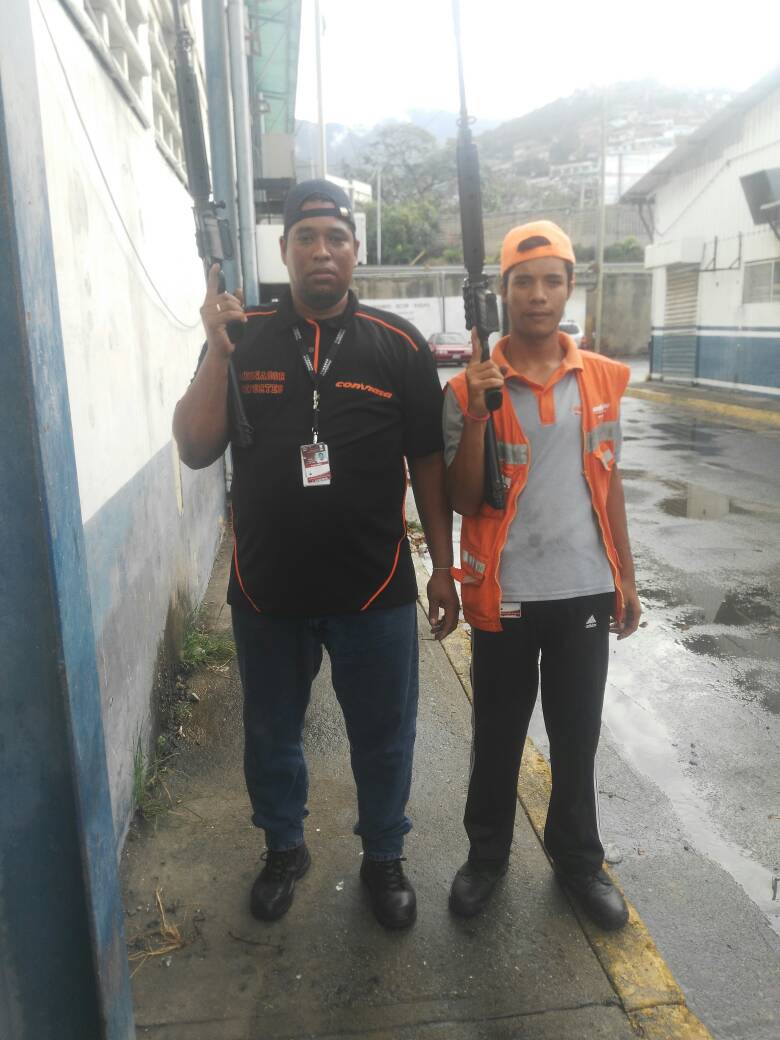 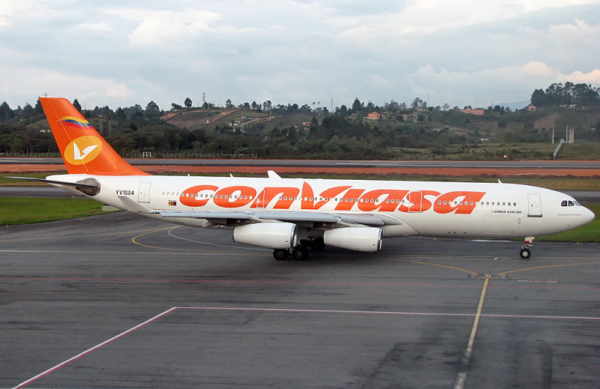 Venezuela has been the center of much turmoil in recent years thanks to their dictator Nicolas Maduro.  Under his power, the country has fallen into total crisis.  People are hungry, stores are empty, and there are lines for practically anything you could possibly need.

The main airline in Venezuela is named Conviasa (Consorcio Venezolano de Industrias Aeronáuticas y Servicios Aéreos, S.A.) and is based out of Simón Bolívar International Airport in Caracas, Venezuela.  Up until recent times, a number of airlines from the United States and Europe serviced Caracas on a daily basis, however, due to the denial of repatriation of cash to the airlines (i.e. The government refusing to give the airlines their money earned from tickets sold in Venezuela), a majority of airlines have ceased flying to this beautiful South American country.

With flying options very limited, a person might have no choice but to take a trip onboard Conviasa, that is, as long as the flight is actually flying (there has been a shortage of flight crew due to the low salaries as well as extremely late payments for time worked).  The fleet for Conviasa consists of the Airbus A-340, Boeing 737, Embraer E-190, and Cessna Caravan 208, which fly routes from Venezuela throughout the Caribbean and South America.

Recently, a Twitter user posted photos of what is really happening inside the hangars of Conviasa at Caracas, and it’s sure to make the hair on the back of your neck stand up. 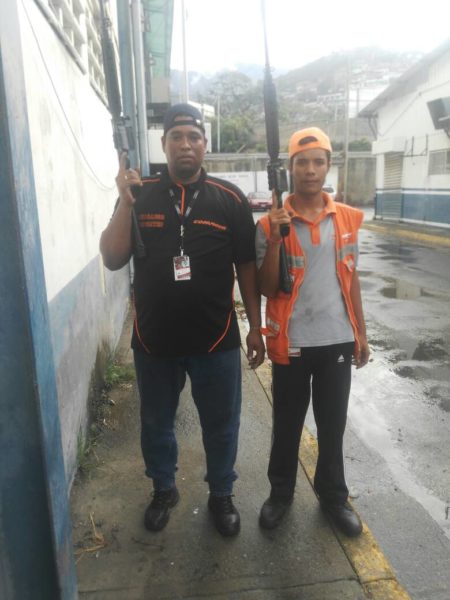 Conviasa hangars at Caracas Airport, which also double as the airline’s headquarters, are now revealed to be the base of one of the famous “colectivos”, heavily armed gangs of thugs, supported by the narcogovernment of Nicolás Maduro and his fellow assassin thugs. This colectivo is made up of Conviasa employees, who pose for photos in their company outfit and with their official access cards visible. 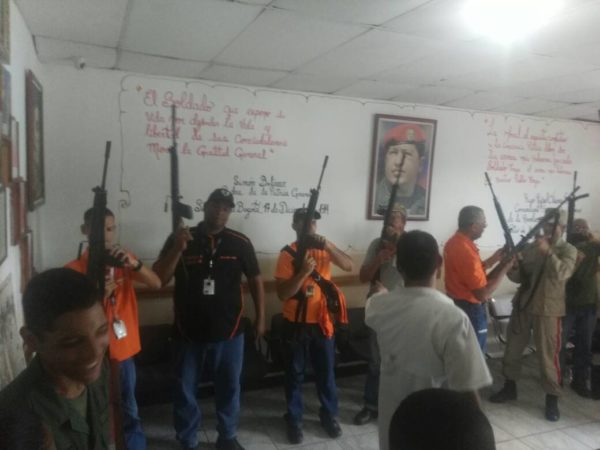 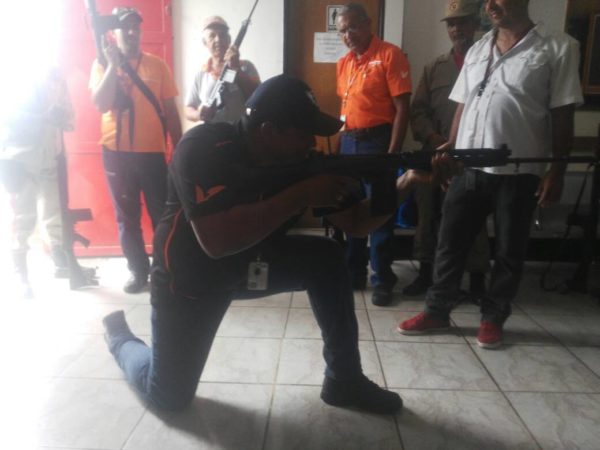 On a more serious note, this, of course, reveals a lot about the safety issues at hand at Caracas Airport, when any employee can bring in automatic weapons into a security classed area of an international airport.

If you are considering taking a trip to Venezuela or are booked onto a flight with Conviasa, be sure to take extra precautions when flying, and consider an alternative itinerary.