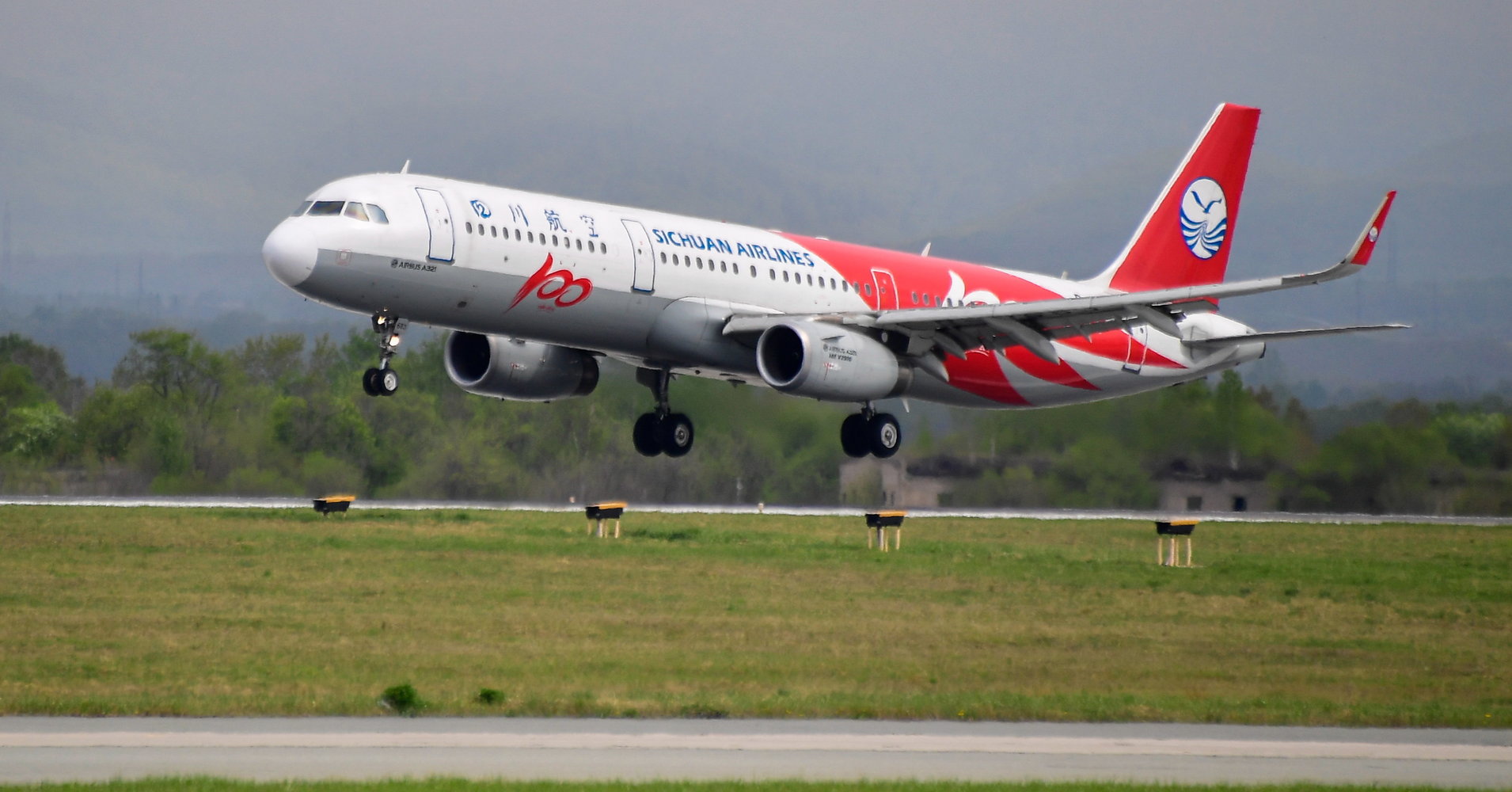 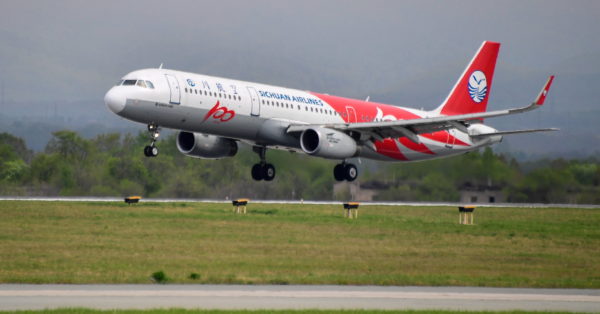 Some passengers suffered from broken bones and scalp lacerations after being hit with falling luggage or thrown from their seats during the incident, reported Chinese news agency Xinhua.

“I was on the flight, and I felt like I would not survive,” one passenger wrote on Weibo, a Chinese social media site, according to South China Morning Post. “Many people were injured, and among them, many had not buckled up.”

China Eastern Airlines posted on Weibo that passengers on the Airbus A330 had been provided relevant medical services and reminded customers to buckle their seat belts while flying.

The company did not specify how long or where the turbulence occurred on the flight. Skyteam, the airline alliance that includes China Eastern Airlines, did not immediately return a request for comment.

Passengers on another China Eastern flight had a scare last week when their plane suffered major engine failure shortly after take-off and had to make an emergency landing.

The plane, also an Airbus A330, was en route from Sydney to Shanghai when passengers and crew smelled something burning. Upon landing, emergency crews found a gaping hole in part of the engine’s casing.

No passengers or crew were injured.